Welcome to SpringAssistedKnives.com! Your one stop infromation headquarters for all spring assisted knives! Please take a moment and swing by our online shops Blade HQ & Grindworx. We carry assisted opening knives from all major manufacturers like for Benchmade, Spyderco, Protech, Microtech, CRKT, Kershaw, TOPS knives & SOG and more!

Check out these Spring Assist Knives available from BLADEHQ.com! 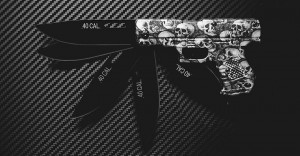 Sometimes, all you want is a fun, interesting knife.  Something to slate that thirst for knives between bigger knife purchases.  A good conversation starter.  Something affordable, and fun to look at.  The Tiger USA .40 Cal is exactly that kind of knife and more.  Costing only $14.99, this fun knife is a steal.  Perfect for someone looking to add a unique novelty item to their … END_OF_DOCUMENT_TOKEN_TO_BE_REPLACED

You knife addicts out there probably don’t need someone to tell you that SHOT Show is happening this month because you’ve already been looking forward to it since last January. For those of you who might not be as familiar with SHOT Show, allow me to enlighten you. SHOT Show is a glorious event that takes place every January. Knife makers (among others) go there to display the new product they’ll be releasing over the course of the year, and buyers and knife enthusiasts get to come and drool over the product they have to look forward to. You can think of it as a second Christmas for knife addicts. With SHOT Show 2015 practically upon us, I thought it might be a good idea to highlight the spring assisted knives that came out this year in honor of the year 2014. Take a look at a sampling of the best knives 2014 gave us: 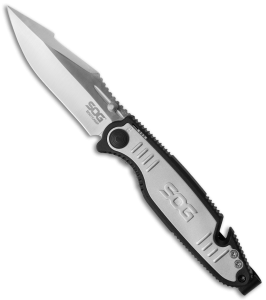 This 2014 knife comes in both a mini size and a full size. The mini version totals 7.275 inches in length with a 3.25-inch blade, while the full-size version totals 8.60 inches with a 3.75-inch blade. One thing that’s pretty awesome about this SOG is that it has a groove toward the base of the handle that you can use to cut cord, seatbelts, or anything else you need cut. (The SOG Trident pictured below features the groove, as well.) 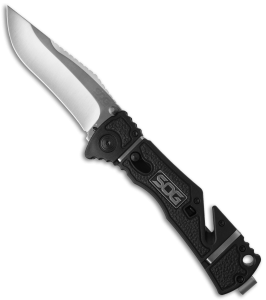 The Trident Elite is great for everyday carry, partially because it’s also a great emergency tool; it sports a slot cutter (found in the groove near the base of the handle) and a glass breaker to help you get out of tight situations. Also, because it’s a spring assisted knife, you can have this knife out and ready to use in the blink of an eye. 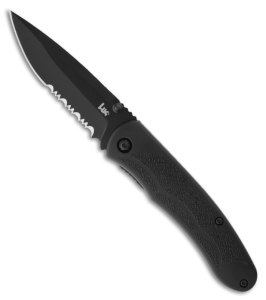 Interestingly enough, it looks like this model hasn’t been released yet, so perhaps it will also technically be new for 2015. I don’t know much about guns, but I hear this knife is patterned after the H&K P30 handgun—that’s how you know it’s a solid knife. It has super speedy assisted action (appropriate for a knife named after a handgun) and totals 6.75 inches in length with a 2.95-inch blade. 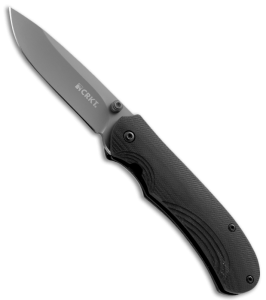 This CRKT is a Ken Steigerwalt design. It’s a pretty affordable knife that is great for everyday carry. Overall, it totals 6.94 inches and has a 2.96-inch blade. The knife also has a Fire Safe lock to prevent accidental blade deployment, which is always a plus.

I hope you’re getting super pumped about all of the new stuff that will be coming out in 2015! Be sure to check back for updates on SHOT Show 2015! 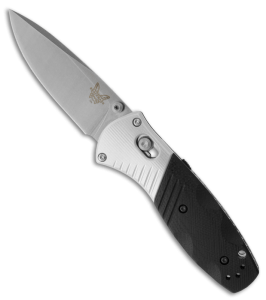 Christmas is just three weeks from today! That means it’s time to get on your holiday shopping, especially if you’re planning on buying anything online for your friends or loved ones. No one wants to order a present online only to have it arrive after all the holiday festivities are over, so do all your online shopping early! If you’re having trouble getting started with … END_OF_DOCUMENT_TOKEN_TO_BE_REPLACED 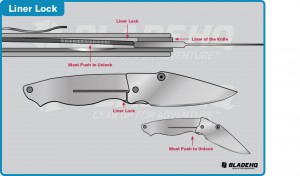 A couple of weeks ago on Blade HQ’s main blog (Knife Blog), I shared a couple of infographics on different knife locking mechanisms. Locking mechanisms are pretty interesting, but not all of them can be found in your everyday spring assisted knife. To view the full infographic, you can head on over to KnifeBlog.com, but in this post I’m just going to go over the … END_OF_DOCUMENT_TOKEN_TO_BE_REPLACED 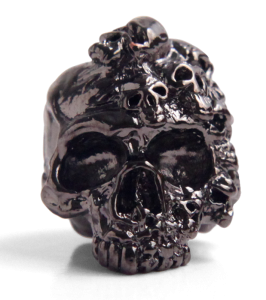 There is almost an infinite number of knives out there. Each one has its own personality, but have you ever felt like your knife is just the same as everyone else’s? It’s easy to feel that way if you hang out with other knife enthusiasts who have the same taste in knives as you. There’s totally nothing wrong with having a knife that looks like someone else’s, … END_OF_DOCUMENT_TOKEN_TO_BE_REPLACED 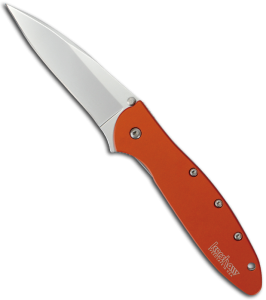 On the main blog I update—the Knife Blog—I did a post on the most iconic knives. There were a lot of historical knives included in addition to iconic knives from specific brands. For this blog though, I wanted to include knives that are iconic of the spring-assisted branch of the knife world. I didn’t do a full-on survey, but I asked some trusted employees at Blade … END_OF_DOCUMENT_TOKEN_TO_BE_REPLACED 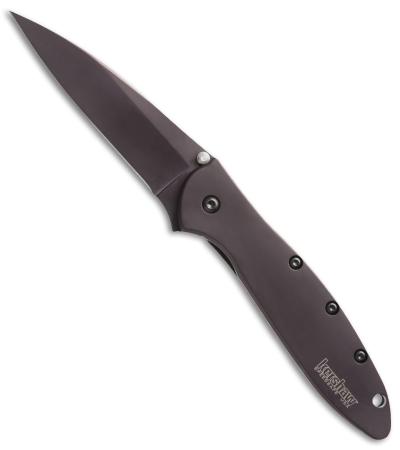 You know the Kershaw Leek. You might even have one in your pocket right know. You’ve probably never seen a Kershaw Leek quite like this one before though: This is the Kershaw Leek Composite. The whole knife, blade and handle alike, feature Kershaw’s BlackWash finish. This Leek has a 3-inch blade that’s made of Sandvik 14C28N and D2 steel. The overall length is 7 inches … END_OF_DOCUMENT_TOKEN_TO_BE_REPLACED 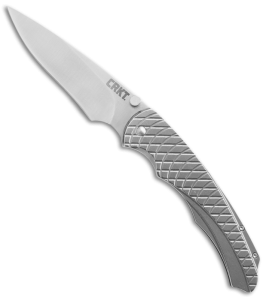 If you’re really on top of things in the knife world, then you know BLADE Show just happened. Shot Show happens in January and that’s where manufacturers typically showcase most of their new product for the year. However, BLADE Show is obviously more geared toward knife manufacturers, and there’s still some new product that’s released at the show. This year, there was actually quite a … END_OF_DOCUMENT_TOKEN_TO_BE_REPLACED 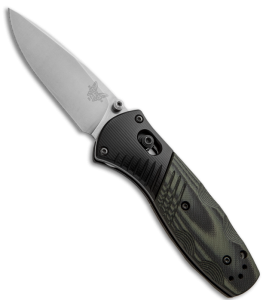 You’re probably already familiar with the Benchmade Mini Barrage, but this is a new, limited edition Mini Barrage that’s pretty awesome: This Mini Barrage is new for 2014, and it’s got all of the nice features you’d expect to see in the Mini Barrage—like the AXIS locking mechanism—but its handle is a little bit different than what you find on the original Mini Barrage. On … END_OF_DOCUMENT_TOKEN_TO_BE_REPLACED